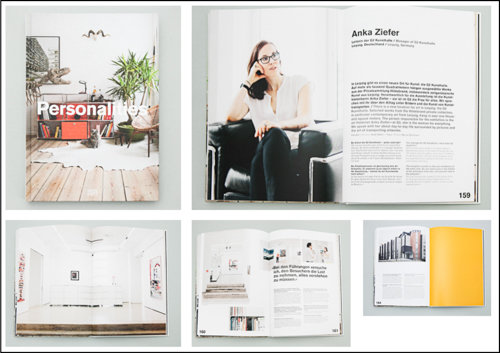 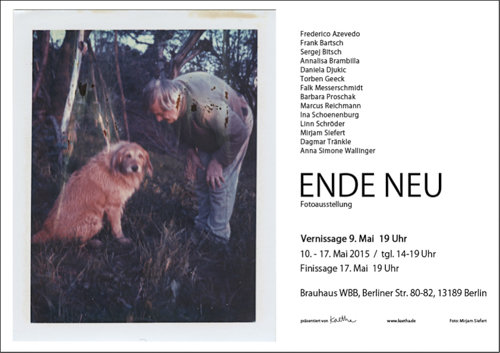 group exhibition at Brauhaus in Berlin 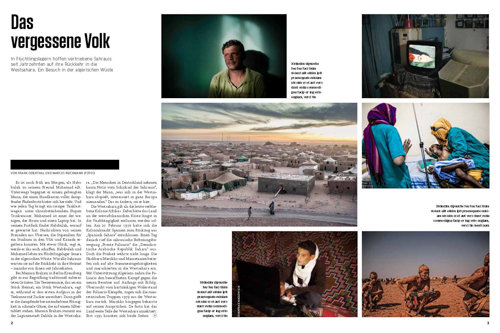 Some Pictures from my ongoing Projekt about the Saharoui Refugees and the Conflict in
Western-Sahara, were published by Greenpeace Magazin with a Text by Frank Odenthal. 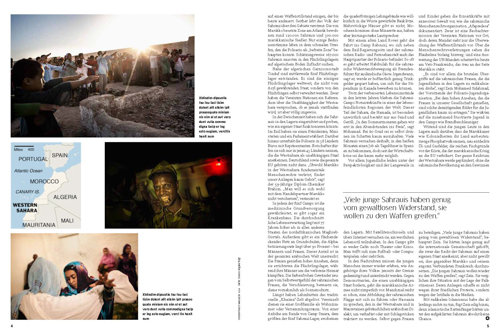 You can read the story at Greenpeace Magazin Homepage

I´m very proud to be one of the 6 Winners of the Alfred Fried Award 2013.
Alfred Fried was as austrian author and pacifist, who won the Nobel Peace Prize in 1911.
The austrian Photographic Society and the Edition Lammerhuber award this price
in his name to photographers working for peace. 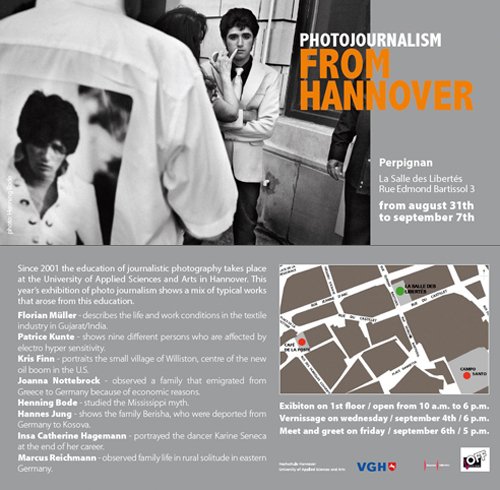 My pictures will be exhibited at the Festival in Perpignan together with the works of my wonderful colleagues.


I’ve been accepted as a participant of the 2013 Eddie Adams Workshop for documentary photography!
Out of thousands of international applicants, only 100 are accepted including a maximum of
10 foreign students. My friend Florian Müller and me are among the lucky ones. A complete
list of all participating students is to be found here 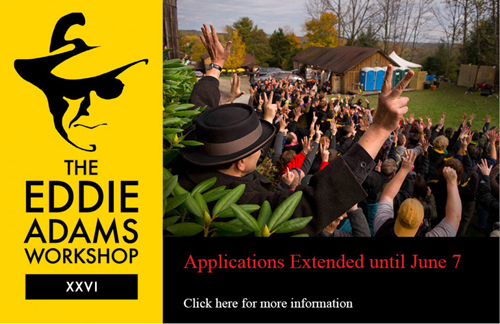 The workshop will be held in October 11-14, 2013 in Jeffersonville, New York.
The Eddie Adams Workshop is an intense four-day gathering of the top photography professionals,
along with selected students. The photography workshop is tuition-free, and the 100 students are chosen
based on the merit of their portfolios. 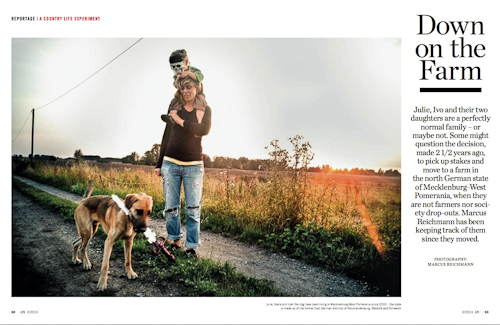 My Story A Place To Be was featured in the latest issue of Leica Fotografie International. 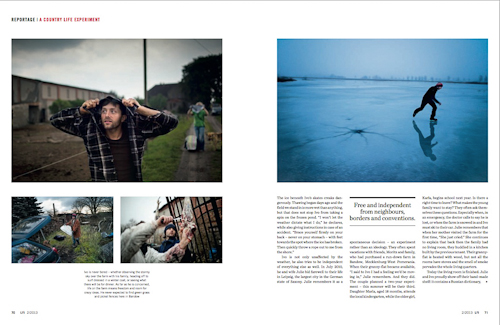 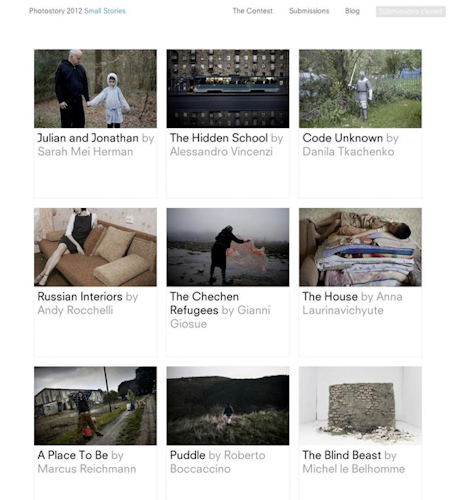 A Place to Be was pre selected for the viewbookphotostory contest. 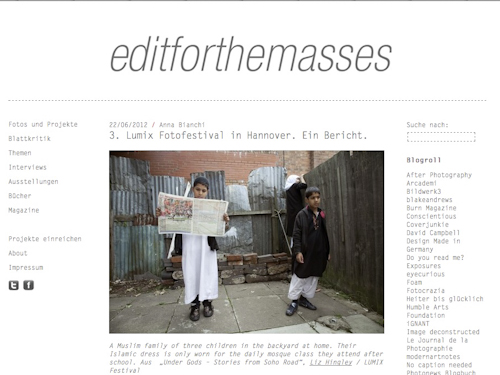